Balanças Marques makes an excellent balance of its participation in InterWeighing, the world’s largest fair dedicated to the weighing sector.

During three days, the major manufacturers and distributors of weighing equipment were in Shanghai, China. Once again, Balanças Marques represented the best that is done in Portugal, being the only Portuguese company present at InterWeighing.
Paulo Marques, Commercial Director of the recently elected third best weighing company in the world, highlights the huge attendance at the fair and at the stand of Marques Electronic Technology (Ningbo), Balanças Marques company based in that Asian country. "We received again immense visits from professionals from all over the world, highlighting in this edition the many contacts coming from Latin America. And just like last year, the Indian market in particular has once again showed tremendous interest in our products".
There were also several customers of the company passing through the stand, where the focus was in particular on the BM5 XS scale, again voted the world's best retail scale in the 2017 edition of the international prizes Weighing Review Awards, and ETPOS software.
"Our presence at InterWeighing has been increasingly fundamental with each passing year and it is definitely among the best we want always to be, so we are already registered in the 2018 edition," says Paulo Marques.
In a very special year for Balanças Marques, in which celebrates its 50th anniversary, "it was very gratifying to feel an ever-growing international recognition of our brand, to which the distinctions achieved in recent years at the Weighing Review Awards have been greatly contributed, something that several visitors were aware”, concludes the Commercial Director. 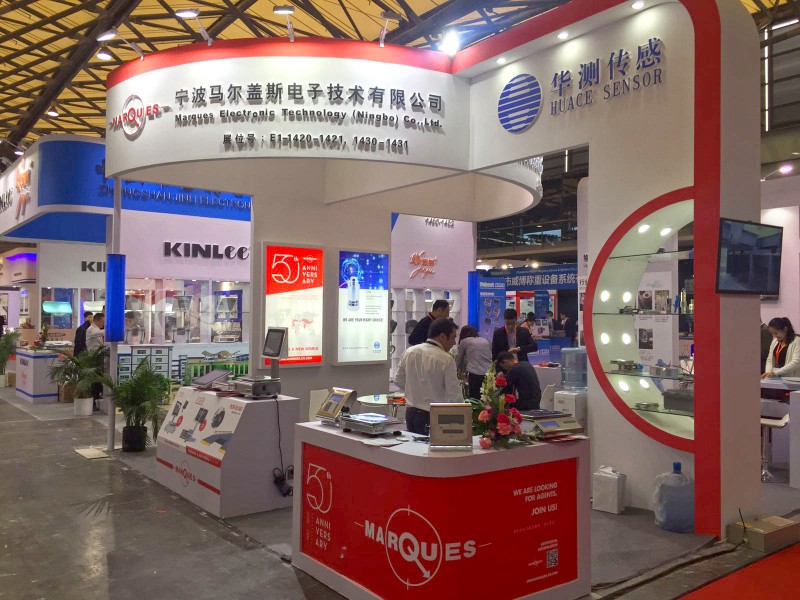